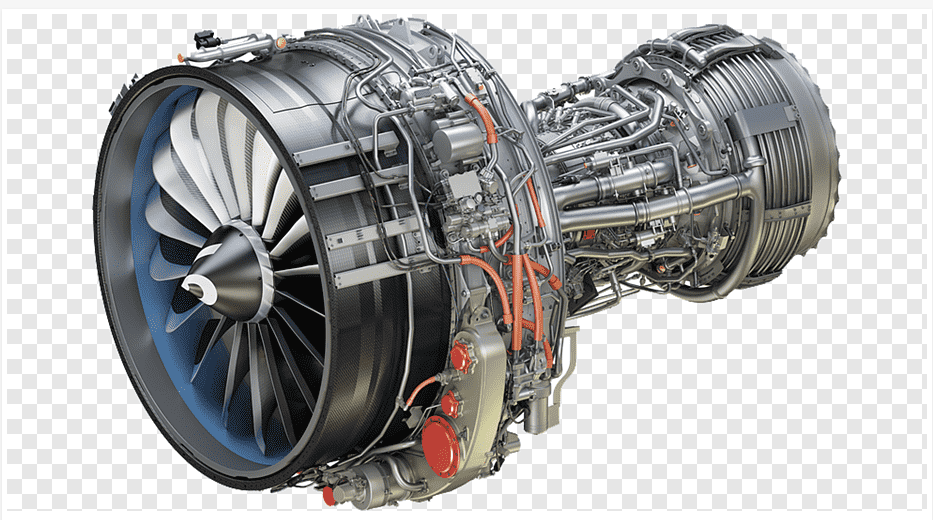 About the Boeing 737 MAX

The 737 MAX family is designed to offer the greatest flexibility, reliability and efficiency in the single-aisle market. Every airplane will feature the new Boeing Sky Interior, highlighted by modern sculpted sidewalls and window reveals, LED lighting that enhances the sense of spaciousness and larger pivoting overhead storage bins.

Let us know what you think...

What others are saying

$ 4,000.00
Brought to you by WisdmLabs: WordPress Development Experts